It is a well known fact, and almost a joke now, that in Sweden the majority of VAB days are taken in February and September…hence why February is known as VABruary…

We’re 5 months into, what seems like, the LOOOOOOOONGEST winter, ever. March and April are tentatively hanging around the corner with the promise of Spring, but February will. just. not. END! 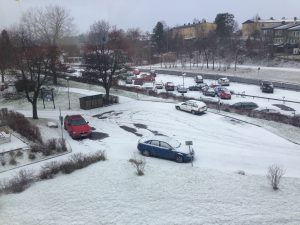 A double blow about February is that everyone seems to be sick.. and I don’t just mean the sniffles, we’re talking full on flu/virus/stomach flu – the stuff that comes with weeks of illness, fevers and a few hospital visits – the “good” stuff.

Fortunately, in Sweden, Parents are allowed a certain amount of time to take off to be with their children when they are sick, “Vård av Barn” or VAB, loosely translated it means “care of child”. Försäkringskassan has a whole website dedicated to it too. On the website you can let Försäkringskassan know which days you would be liked to be paid VAB from the state.Think of them as a bit like ‘sick days’ but you are responsible for letting the state know which of those days you were sick instead of your employer.

It is a well known fact, and almost a joke now, that in Sweden the majority of VAB days are taken in February and September…hence why February is known as VABruary… 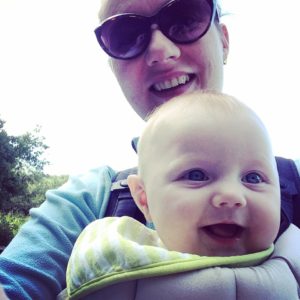