I have so much bubbling around in my brain. I’m going to try not to let it spill out of me in one go and focus just on one thought. It’s a big thought. It’s something that has been with me since I first stepped foot on Swedish soil, permanently.

But, for me, there has always been a big question mark sitting above my head about citizenship. Up until recently, it really felt like I would be betraying my birthright, my people, my NATION. But, in recent months, I’m so bemused and fed up with the behaviour of my NATION that it doesn’t seem such a big issue anymore. Of course, on all accounts, the political landscape of Sweden isn’t looking too peachy now. But with the prospect of Boris Johnson as PM in the UK… I’m taking my chances elsewhere. I mean, it’s finally happened. Britain has its own TRUMP. We’ve joined the wacky races (we were already at the start line), but we’re in second place now. 40 years from now, my grandchildren are going to look at me bemused, as I did to my grandparents after learning about World War I and II, and ask, “what the actual fuck? How did this happen?” Of course, there will be some long, terribly dry, historical summary of how the US and UK managed to royally fuck themselves in the arse (sorry GOT side-effect), and subsequently, the rest of the world. 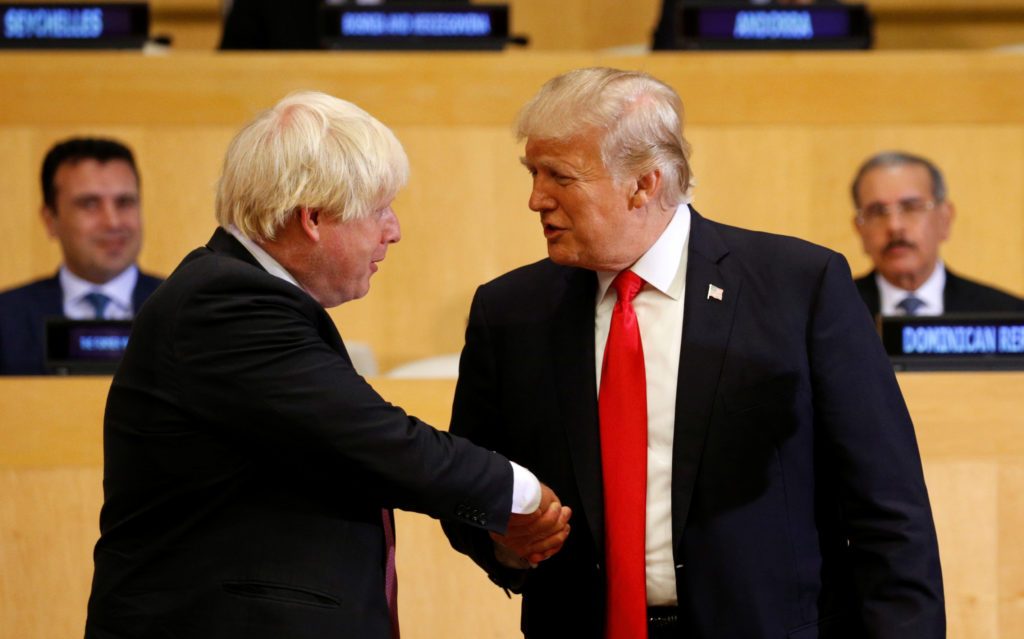 My home-country feels so alien to me. There is so much anger, everywhere. I have trouble seeing how or who will bridge this gaping chasm of hate in the UK. Seeing the divisiveness in day-to-day life in the UK from afar, seeing how widespread it is and how little one can do to over come it is terrifying. It’s just too much for an individual to process in a healthy way. I’m not surprised that the incidents of reported mental health issues in the UK have risen since the beginning of the Brexit negotiations. Not to mention the deep divisions between families… how does one overcome those wounds?  I just don’t understand how some of my (distant) family members could vote to leave the European Union, knowing full well that their children’s educations, their livelihoods and their (distant) family (me) couldn’t even exist without it.

If Scotland can extrapolate itself from the gnarly grasp of the mental asylum that the UK Government and UK Parliament have become, I’ll be delighted. C’mon the SCOTS!!! Just please, let me back in so I can renounce my UK citizenship… 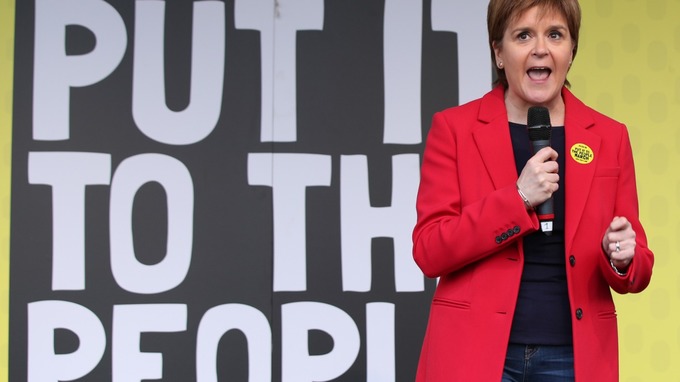 Expect to hear Nicola Sturgeon say ‘Scotland must have the chance to choose Credit: PA

ARGH digression.. see, too many thoughts… bubbling away. So, yeah, I’m getting the hell out of dodge. I’m pleading the 5th, “it wasn’t me, mister”. I know not what they do. I’ll take that Swedish citizenship and make it mine. I mean, I don’t have to assimilate or anything, Sweden hasn’t gone full fascist yet, has it? YIKES!