This is our Swedish summer, our get away to the good life.

The iris blue skies of summer blends into the rustling golden wheat fields that gently sway in the warm summer breeze. The rolling landscape is pricked with red poppies and blue cornflowers and in the distance the glimpse of a shimmering sweet-water lake surrounded by lush green trees. There is sound: small insects humming in the garden, very distant squeals of kids at the lakeside and the diary cows in the field next to the altonne of the summer house. On a good day, the air ripples with heat.

This is our Swedish summer house, our get away to the good life. 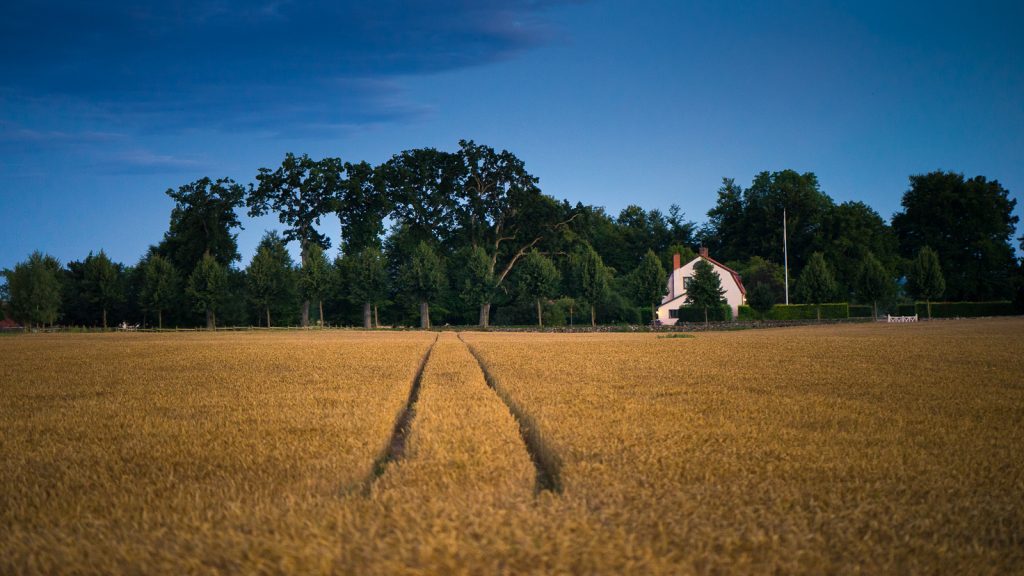 But, the good life is brief and intense, dwarfed by the rambling and shambolic darkness of winter in Sweden. The shibboleth of summer worshipping Swedes takes place in many forms. In the coming weeks, Littlebearabroad will be nestling our toes into the sun-kissed grass and exploring the Swedish summer in words, heritage, fashion, celebrations, style, and traditional activities.

Suprisingly, this is a relatively new celebration in Sweden. Historically, the 6th of June is remembered as the day King Gustav Vasa was crowned in 1523 which led to the formation of the state and constitution. It wasn’t until the 1900s when the 6th of June became the Swedish National Flag Day after the dissolution of the union between Sweden and Norway. 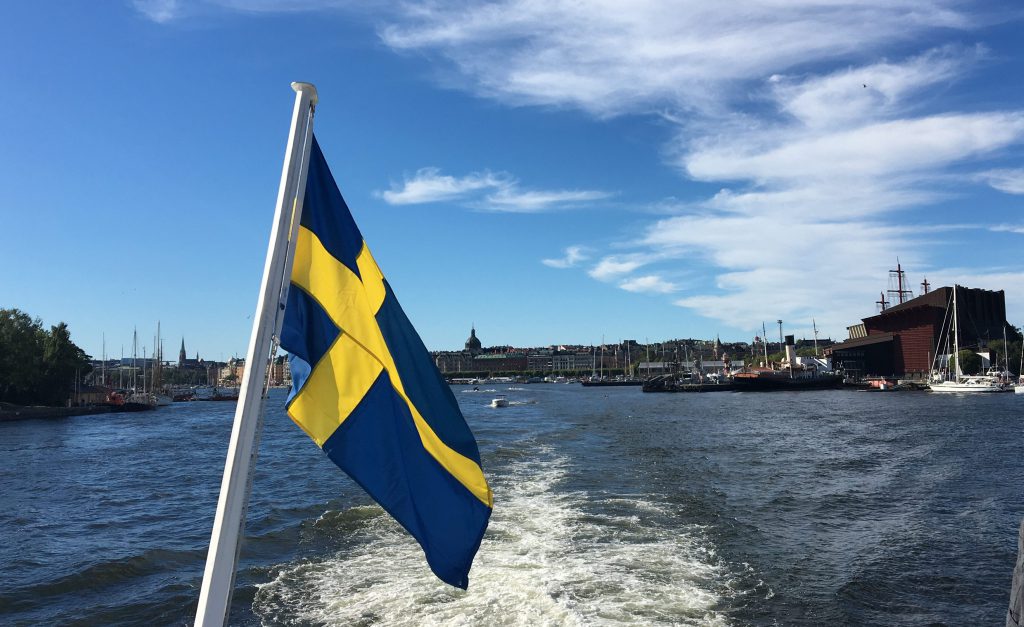 ‘with flowers in her hair’… 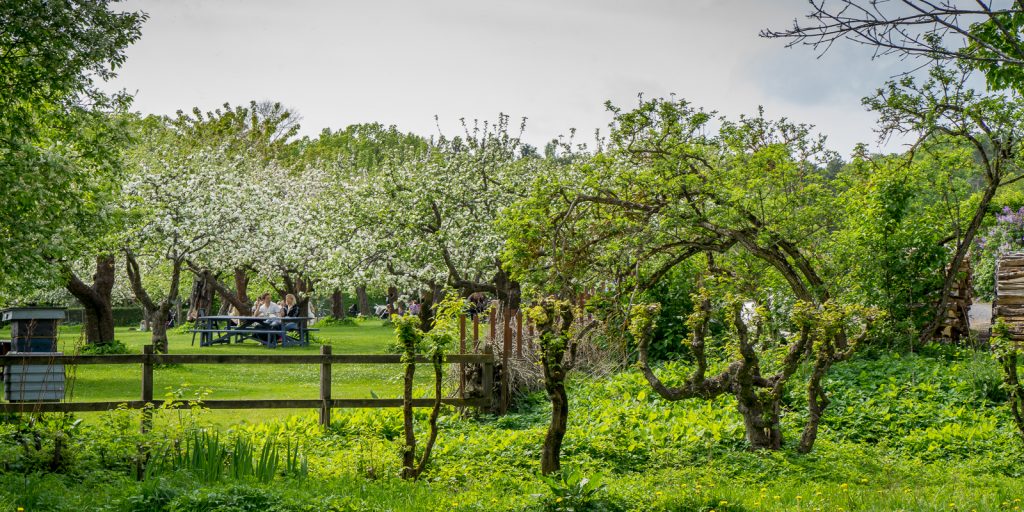 Midsommar is often thought of as messy, hedonistic and wild. More accurately, it’s a true celebration of mother nature, fertility and family. It also marks the summer solstice  and in certain parts of Sweden the summer sun never sets. Singing, dancing and music play a huge part in this celebration, not unlike the May Day celebrations in other parts of the world. Communities gather around the midsommarstång singing and dancing. Outdoor games and family sports are often played followed by a midsommarbord of  pickled herring, potatoes, egg roe and knäckerbröd.

The head wreath worn by adults and kids during midsommarafton is reminiscent of the tradition att maja (to may)  in which buildings, animals, livestock and people were decorated in greenery. By doing so the wearer was brought good health, wealth and fertility.

More recently, midsommar is the start of the traditional 6 week summer holiday that many Swedes take in July. The absolute mark of summer in Sweden.