Shaping the future
Immigration and Integration

Read between the lines of any political commentary or current affairs reporting in Sweden and you’ll  get a sense of the total cross-purposes Sweden is experiencing when it comes to the word “immigration”.

Whether it’s from home or abroad, Sweden’s relationship with immigration is a hotly talked about topic. Awkward or not, it isn’t going away fast, either. And, the monochromatic tone used to describe immigration and integration is doing nobody any favours. Listen to any of the rhetoric being used by Sweden’s politicians and you would be hard pushed to find any of them in favour of it. But, this is all party politics in the lead up to a series of local, municiple and general elections. The popular parties are fighting to win back the far-right. Can it really be true that the average Swede believes that immigrants are running the country and that too much money, time and resources are being used to help immigrants integrate? The political parties believe so. The most famous myth being touted is that  immigrants are refusing to learn the language. “No language, no welfare”.

Ironically, in a recent statement from Hakan Gustavsson, head of forecasts at Sweden’s Public Employment Agency (Arbetesförmedlingen), Sweden needs an average of 64,000 immigrants a year to maintain its cradle to grave welfare system. With a falling birth rate and ageing population, Sweden needs foreign-born workers to take up the slack. But, Sweden’s failing integration system is preventing thousands of foreign-born potential employees to enter the job market. So, yes, cross-purposes comes to mind. 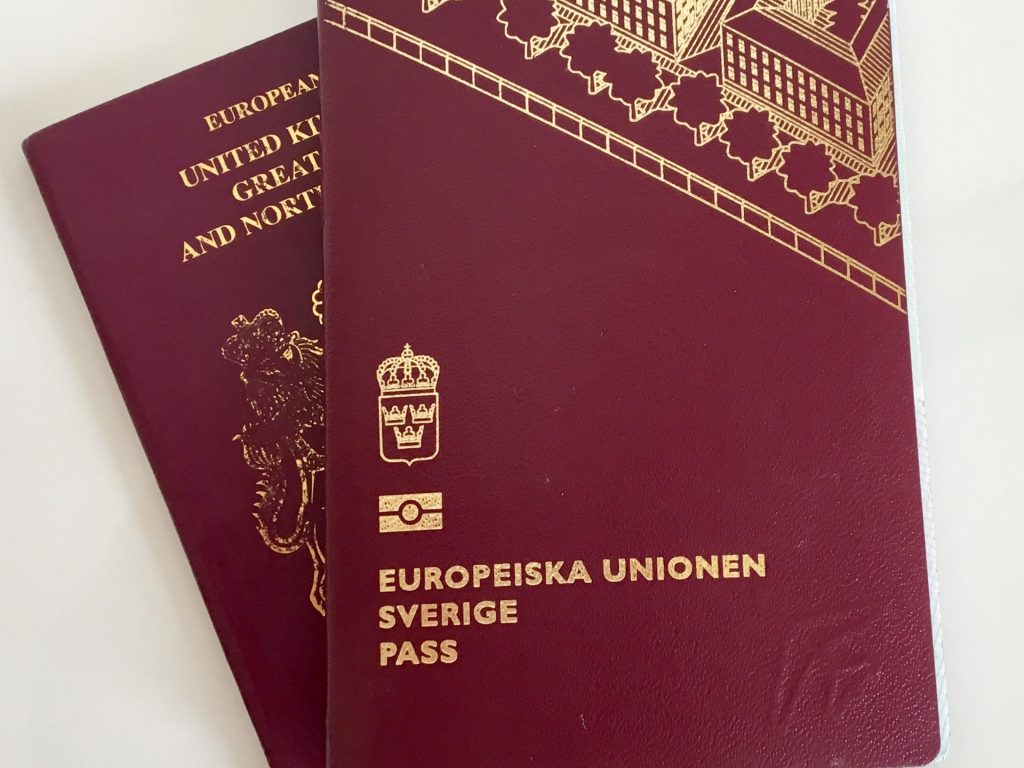 And then, there is us, the demographic of immigrant/expat/trailing, what ever you are. The square peg that doesn’t quite fit, nice and neatly into the round “immigration” hole the Swedish media, spin doctors and politicians settle on – about good immigrants versus bad immigrants. We’re the demographic that slips through the holes of the pre-existing integration services and we don’t cry foul because, well, #privilegedimmigrant.

So, what the hell is the point of me laying out this novella. For some time now I’ve been wrestling with the future of Littlebearabroad. The goal, to create a barrier free meeting point for fellow immigrants and expats with kids in Stockholm is still at the centre of that, but the mission has become more than that. The integration process from entry point to “fully integrated” ( we do not use the word “assimilate” ) and what those phrases mean to certain demographics is fascinating. As a #privilegedimmigrant, did you fall through the integration cracks? Which is why Littlebearabroad will start to focus on a more grown up tone of features i.e. entering the work place as an immigrant mother, starting a business as an immigrant parent, accessing Swedish services as a  temporary expat and is getting a job and learning the language where integration ends? Our “Newbie in Sweden” section of the website will begin to feature more in our newsletters and monthly features will have a balanced mix of the serious stuff and the fun stuff i.e. lifestyle, events and fashion. We appreciate that integration isn’t a sexy topic or very glamorous, but it does effect our lives every day. Call it “culture shock” if that makes you feel better. 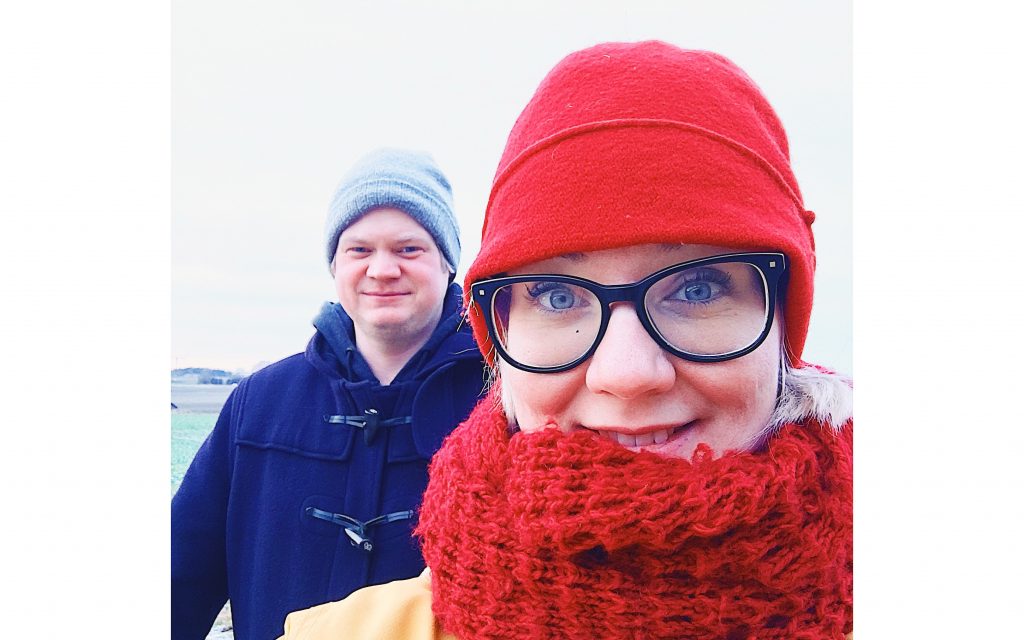 In the next two months, Littlebearabroad will be starting a project that will change, I believe, the landscape of international talent integration (read privileged immigrant). We’re developing a resource that we hope will transform the way in which you access integration information and services from the point you enter the country. We’re working with a couple of partners, we can’t say who for now, but it’s very promising. But, we need your experiences of starting your life in Sweden.

So not to be too blunt about it, but this is our call to action –  how did you do it? What was your journey on the integration express like? Were some bits harder than others? Were there some bureaucracy that was harder than other bits, why? Please, inform us, we need your experiences to shape the future of others. What works, and what doesn’t. As always, you can contact us by emailing ask@littlebearabroad.com and use the title “Shaping the future”.