According to social sciences identity is the conception, qualities, beliefs, and expressions that make a person e.g. self-identity 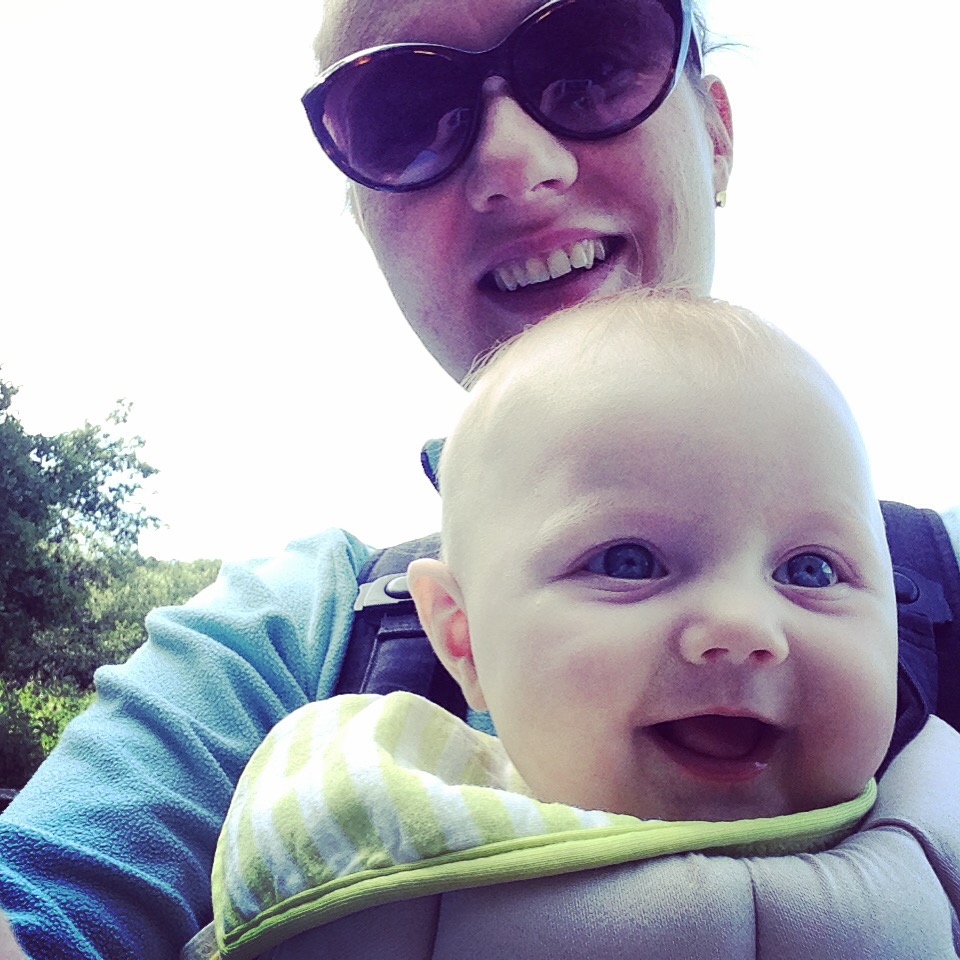 Identity has never been something that has kept me awake at night. I don’t mean the really awful film with John Cusack and Ray Liotta. I mean the social construct that is meant to make a person e.g. beliefs, values and expressions.

Identity had always been a pretty free-form, fluid thing to me. Identity wasn’t something I had ever thought about until I got pregnant, quit my job and moved to a different country. Talk about doing it all at once. But, after navigating a tricky job and London  life for too long, I was relieved to be moving onto the next stage in our lives. In 6 short months, all the details had fallen into place for our emigration and the start of our new life. 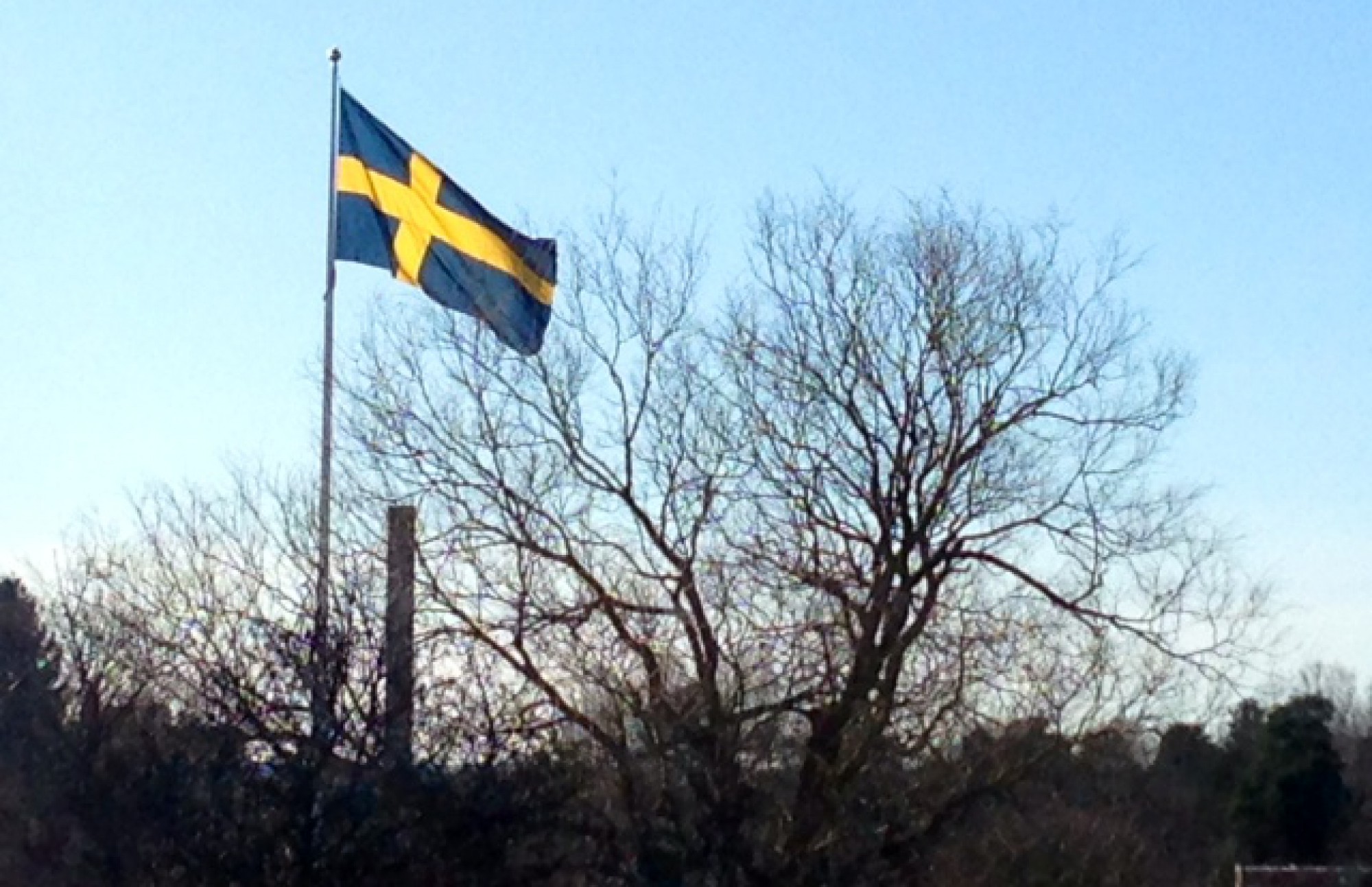 It just all, sort of, happened a bit quicker than expected.

I was so focused on leaving my awful job, being pregnant for the first time and finding somewhere to live in Stockholm – I had completely forgot about bringing ME with us. We had the house, the baby, the savings, the furniture, the paper-work. But, I had forgotten about all the stuff that made me, ME.

I no longer had the job title, status or other verbs that went along with working so that other people could “contextualise” me. I no longer had friends to drop by with at a moments notice. I didn’t have the disposable income I had had to spend on what ever I wanted. I didn’t know where to find the  outlets, communities or networks to express my beliefs or values. Hell, I didn’t even know what my priorities, beliefs or values were. The worst thing of all was that I couldn’t even express myself because most of the people I was speaking to didn’t understand what I was saying. I was the foreigner. I was the minority. I felt deaf, dumb and blind. 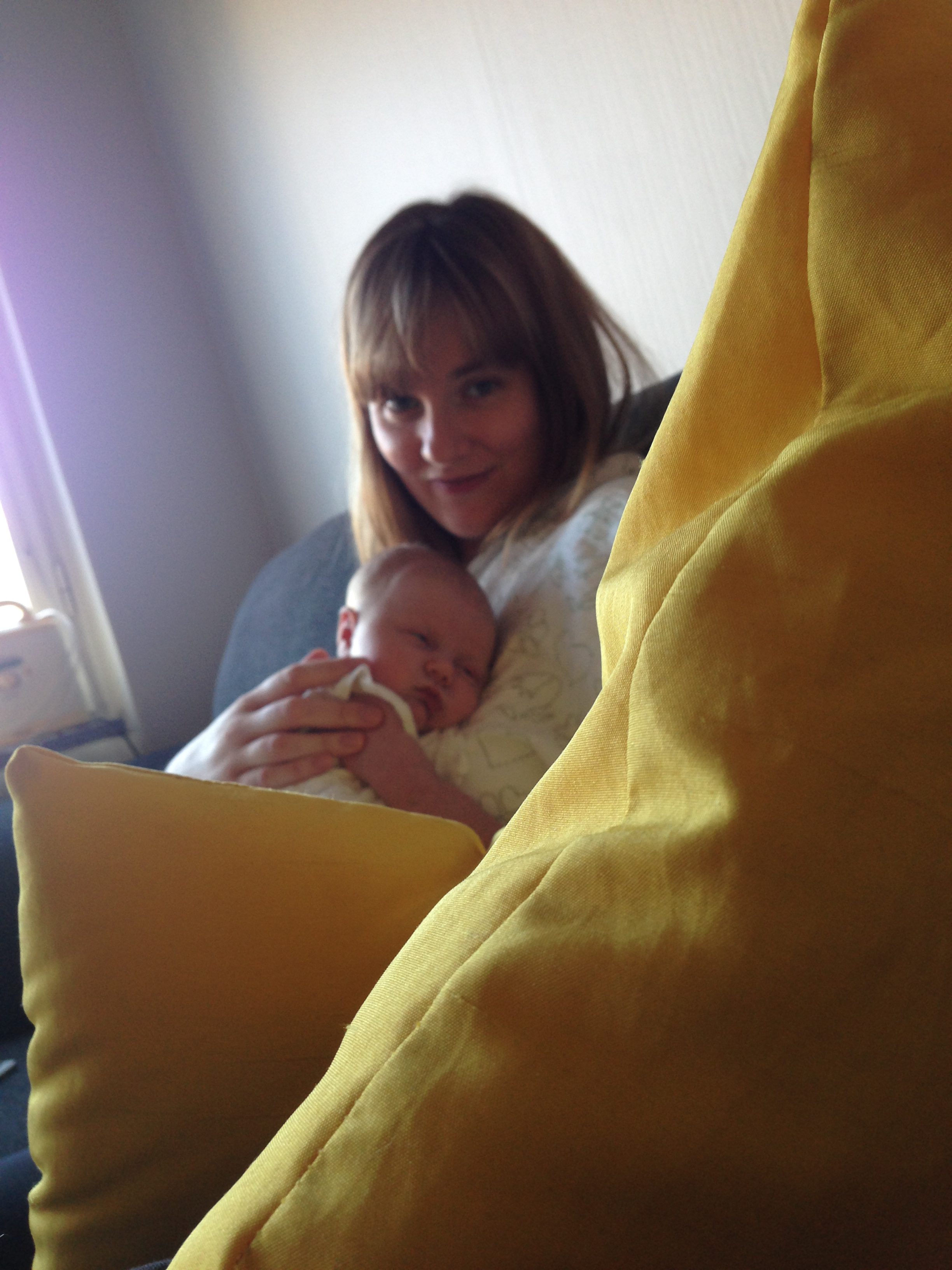 Sitting alone, in a flat in Stockholm, with a new baby, scared to go outside and interact with people. I was totally lost. I had let go of every single ounce of what I had regarded as my identity. To make things worse, I was being dragged into another identity which I was completely, overwhelmingly unprepared for…MOTHERHOOD. I felt drained of every piece of my existence up until now. Whether that was the infamous 10 week hormone/parenthood meltdown or just the last 3 months of life-changing decisions catching up with me, I felt ruined. But, it was this crisis in self and the unknown that called me to action. I’m not sure what the exact moment was but I do remember sitting in the house on a Friday night waiting for my partner to come home from “work drinks” and I was furious. I wasn’t furious at him, I was furious that I couldn’t do that. Well, I could if I had wanted to, it was just that I didn’t have anyone I could do it with!? I had nobody to be me with. I had lost my gang, the thing that makes humans identify. It’s amazing what a bit of furious anger can do for a woman.

From sitting alone, in a flat in Stockholm, with a new baby, scared to go outside and interact with people, it has taken one year to reintegrate and re-form me. And I don’t just mean the old one, the one I forgot to bring with me from London. I mean the brand new, still uncertain, unformed me. My experiences and beliefs have moulded and chiseled me as a result of my emigration and I will never be the same again.

Being an expat and a new mum has been dark, scary and, at times, utterly thankless. But, it’s also made me re-start ME. Like a heart-starter, it shocked me into starting another identity. An identity I don’t think I would have ever sought out had I remained in the UK and continued the life I was leading. 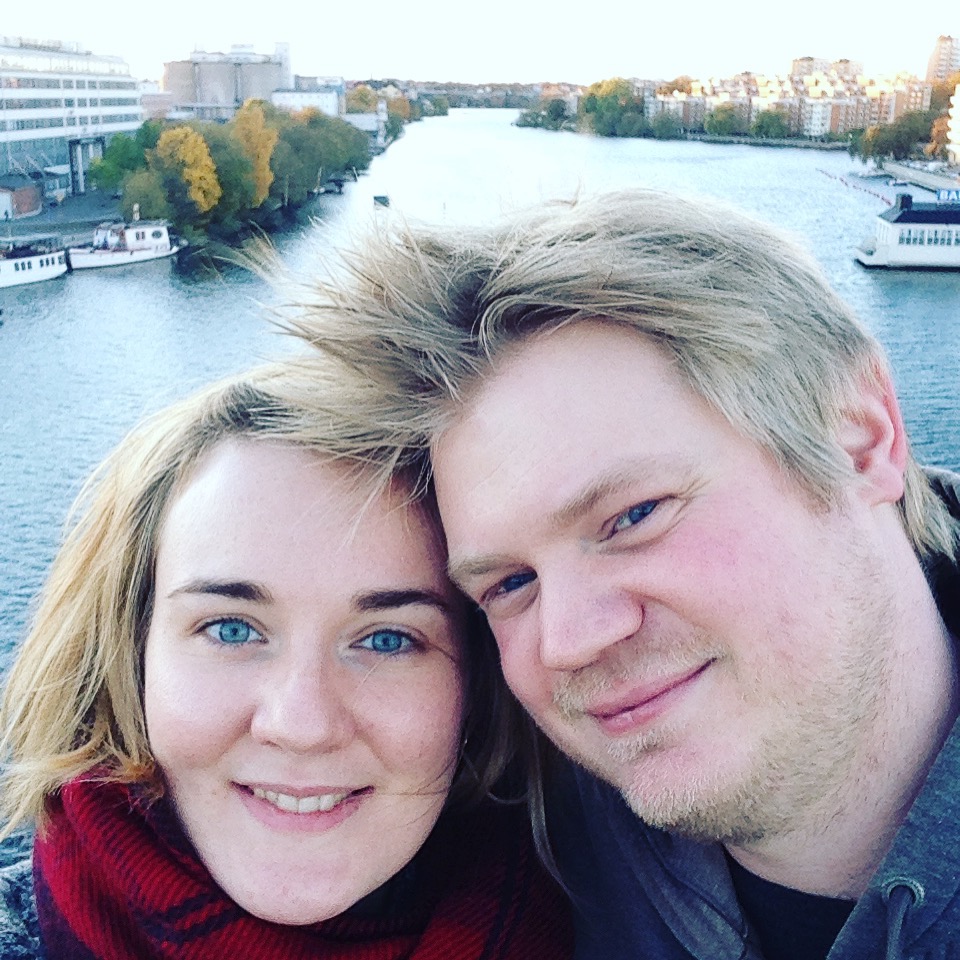 Now, I’m trying helping other expats with small children find their “village” in Stockholm. Littlebearabroad, provides information, networking and a community for people who need a refuge for them to re-build their own expat identity. I run an English-speaking playgroup in Stockholm, Högalid Hedgehogs. Littlebearabroad also hosts monthly events for parents with under 5’s. The events offer them the chance to meet and make friends whilst getting to know the city they’ve decided to call home, temporarily or permanently. In the next 12 months, between 2017/18, we’re moving onto building the Littlebearabroad empire further by creating a physical space for international parents in Stockholm.