I’ve only flown once before with littlebear, she was 4 months and she slept through the majority of the flight. Now, she’s a fidgety, impatient, whingey 10 month old (love her obvs.) and I’m dreeeeaaaading it.

We’re only 2.5 hours inflight but on top of the above the flight isn’t until 8pm at night (d’oh). So, as well as being fidgety, impatient and whingey, Stella is going to be hyper and super, jazzy-jeff tired.

Fearing the worst, I’ve looked into apps and other downloadable items and this is the top 5 I’ve downloaded for travelling with kids.

Finger’s crossed this does the trick…or else we’ll be watching the Teletubbies and Tinky Winky for 2.5 hours can tank off. 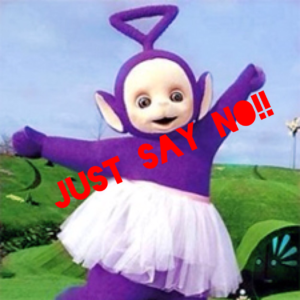 flying with kidsinflight entertainmenttravel with kids
More like this
Category